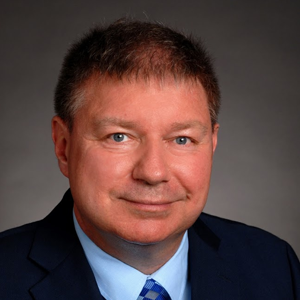 Hans-Joachim (Achim) Dübel is founder of the Berlin-based consulting firm and think tank Finpolconsult. He has over 25 years of work experience in global capital markets, banking and real estate. Over the years he has brought his expertise to over 40 countries in the Middle East, Europe, Africa, Asia and the Americas. Mr. Dübel’s key professional expertise in mortgage capital markets is in covered bonds. In the 1990s, he worked closely with the German Mortgage Bank Association as a legal-regulatory policy consultant. On staff of the World Bank in the late 1990s and early 2000s he was responsible for mortgage capital market development. In the 2000s he co-authored several pan-European comparative studies that prepared EU Directives on Mortgage Credit (2015) and Covered Bonds (2018 proposal). In emerging markets, he advised on the Turkish (2004), Uruguayan (2008), Armenian (2015) and Georgian (2019) covered bond legislation. He performed the first critical assessment of the German covered bond crisis of 2008 for Bundestag and was intensively involved in the U.S. mortgage capital markets reform debate around 2010. Mr. Duebel holds a diploma degree in economics from the University of Bonn and a post-graduate degree from the German Development Institute, Berlin.

Sorry, the comment form is closed at this time.