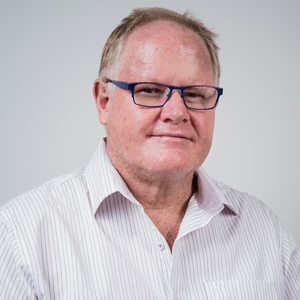 Paul is the CEO of TUHF, a specialist mortgage lender in South Africa, focussing on inner city residential rental property. He has been TUHF’s CEO since inception in 2003 and has been involved in development finance since 1987 when he joined the Development Bank of Southern Africa. In addition to various Executive Director roles in the TUHF Group, Paul is also a Director for Brickfields Housing Company, Centre for Affordable Housing Finance and Divercity. Paul holds a BSc (Hons) in Agricultural Economics.

Sorry, the comment form is closed at this time.